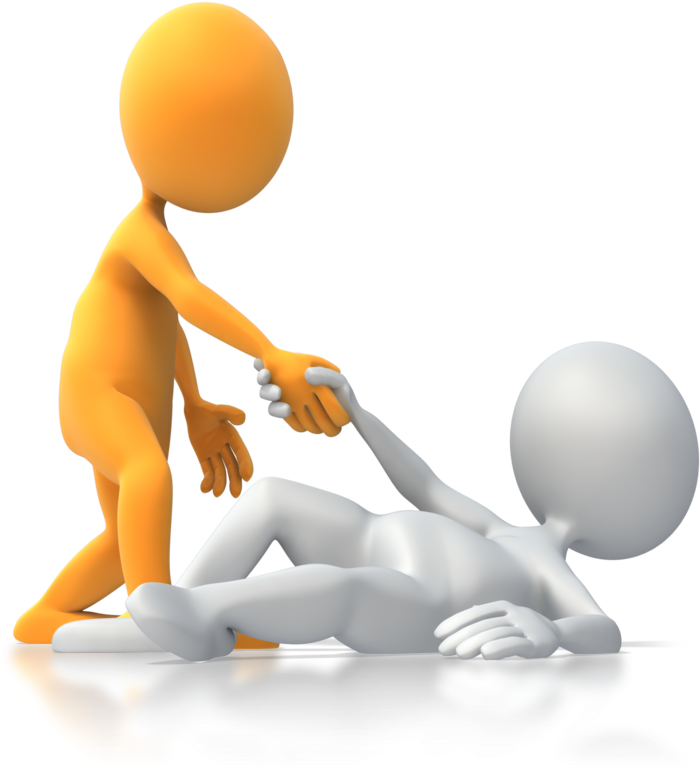 The Omer Roberts/Dori Drummond Inmate Scholarship Fund is named after two Past District Governors who were passionate about the prison Toastmasters Clubs. Omer and Dori both knew the difficulties associated with inmates paying their dues.

In March, 2010, the Omer Roberts Inmate Scholarship Fund was established by District 8 at Toastmasters International (TI). TI Executive Director, Dan Rex, approved the fund with the contingency that it be housed at TI under a special trust account as Districts are not allowed to house such funds. The purpose of the fund is to assist inmates with their Toastmaster dues since they cannot afford to pay their Toastmaster dues. Inmates pay half of their dues, and District 8 pays the other half. Currently, the Alpha Toastmasters Club in Jefferson City and Talu Toastmasters in Moberly are receiving funds.

To support the fund, many fundraising activities have been held by the District among them silent auctions for gift-filled baskets at district conferences, sale of St Louis area entertainment coupon books, sale of photos with a TI backdrop, profits from the flyover photo at Pier Marquette, and individual donations. Constant fundraisers are needed to keep the fund going.

A detailed report on the fund is available on the District 8 website Inmate Fund Report.

Prisoner club members have very limited opportunities to raise funds to pay dues, purchase supplies etc., so a source of continuing funding is needed to support these folks.

Why is a prison TM club important?  The best answer to this question is given by one prison club Toastmaster who described his club as a “gorgeous isolated pocket of positivity and inspiration in an  environment that typically breeds negativity and hopelessness”.  He went on to reveal how the members share similar stories of pain – being distanced from their family, shame from the crime they committed, and the desire to change themselves to lead a life of transparency (no masks).  This is one important reason why prison Toastmaster clubs are important – and also why this is an effort that is worth funding and supporting as individuals and as an organization.  Our goal in D8 is to help and support prisoners anticipating release to prepare them for the outside world by acquiring and improving something that can most benefit them – confident speaking and communication skills.

How can you help?  You can make contributions through the upcoming trivia registration link.  HERE
Note:  You can contribute without participating in the trivia contest.

Thank you for your interest and willingness to support folks on the “inside” who greatly wish to participate in Toastmasters programs!